In a recent project I was faced by a real classic in user task management. The age old question about how to handle holiday replacement the right way.

In this post I am going to explain my approach using as much of camunda ready-to-use functionality to avoid overhead.

Situation: Jack needs holidays and leaves for a week. John, the substitute, jumps in. He now has to deal with all of Jacks existing and newly created tasks.

A first approach often presented by developers is to postpone user assignment to the very last second before a user task is created. This can be done by some piece of code e.g. asking ldap for help.

But what about tasks already assigned to Jack? How can John get them to show up in his task list? The above mentioned solution does not work here.
The solution I was thinking of had to handle the following requirements:

This is what I did: Instead of filling the assignee field of a user task during process modelling I made use of candidate groups. A candidate group contains all the users that have the right to work on a task.

For simplicity, lets call the candidate group "jacks_tasks". You can create it in camunda cockpit or using camunda's identity service at runtime. Create a user Jack and add him to his own candidate group.
Something like this (using IdentityService):

I used a listener on task creation which ran the code in order to set up group and user straight before assignment.

To make sure Jack gets his task list filled (while not on holidays) you don't query for him as assignee but task candidate user (even the effort of refactoring this in an existing project isn't that bad):

Note: the user Jack here is just a simple camunda user even without permission to log into camunda task list. Use any (external) user id you prefer and/or need in order to retrieve usertasks.

Create (even on the fly) a user John, add him to the candidate group jacks_tasks and John will have access to all of Jacks tasks immediately with this single configuration step.

You don't need to iterate over dozens of tasks and update the assignee! Add more users to the group if John needs backup. Jack (member of the group) still can access his tasks. Nice and shiney.

check out and run the code

This approach works fine and I think it is a fine base for further requirements in user task management. Let me know what you think and if I can help you to understand this better. This was just a rough nutshell. 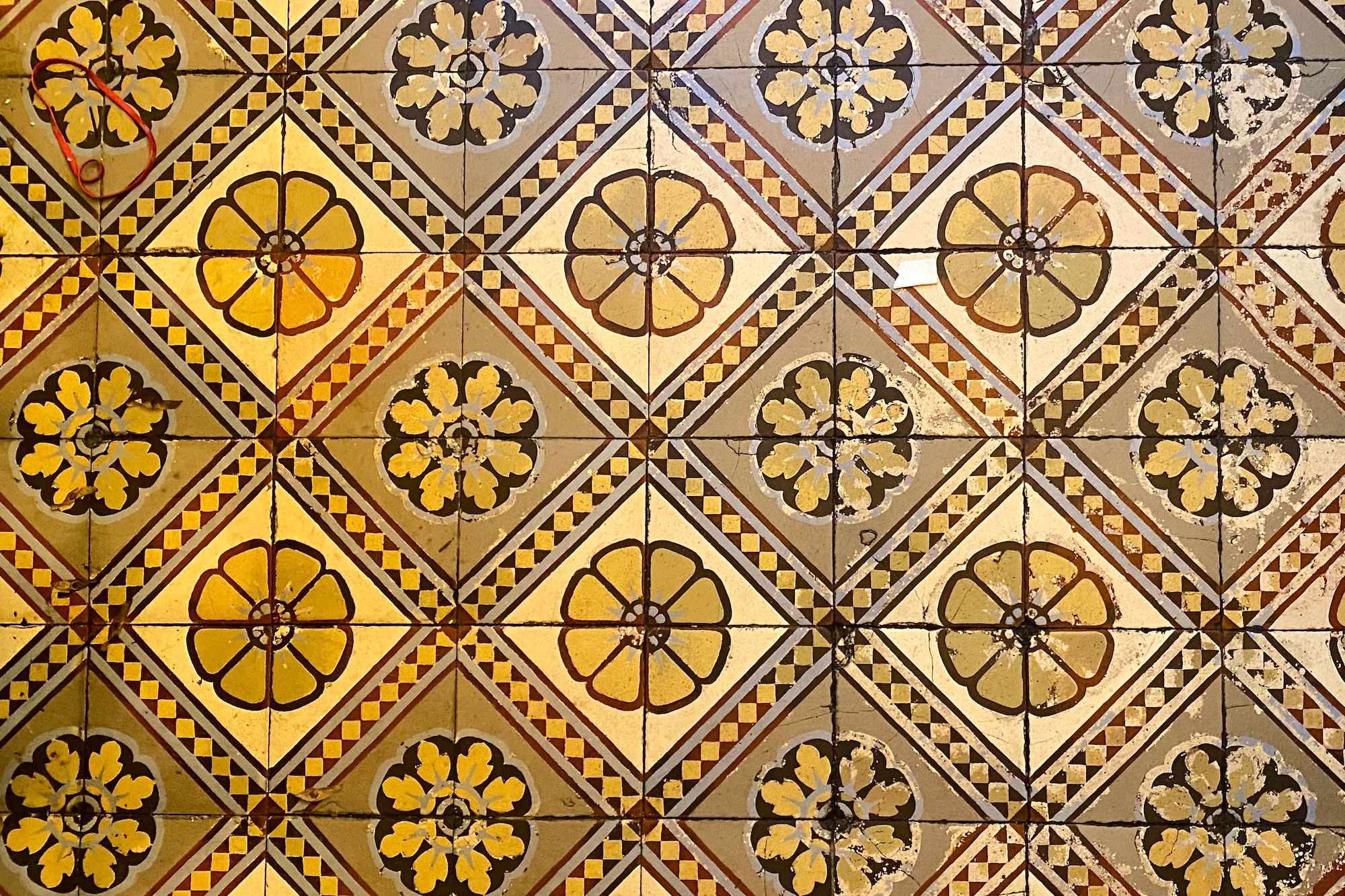 The Camunda Modeler mostly does a good job when it comes to modeling processes intuitively. Starting from an Eclipse based solution to the latest stand-alone version, the experience of quickly designing a business process improved a lot. For all of us who need some extra customization, for example to accelerate

Sometimes in projects I am faced with questions about process implementation or modeling options I cannot solve right away. For this purpose I use a simple easy-to-use spring boot project to explore the possibilites right away. It runs on my localhost, starts fast and only contains a minimum amount of 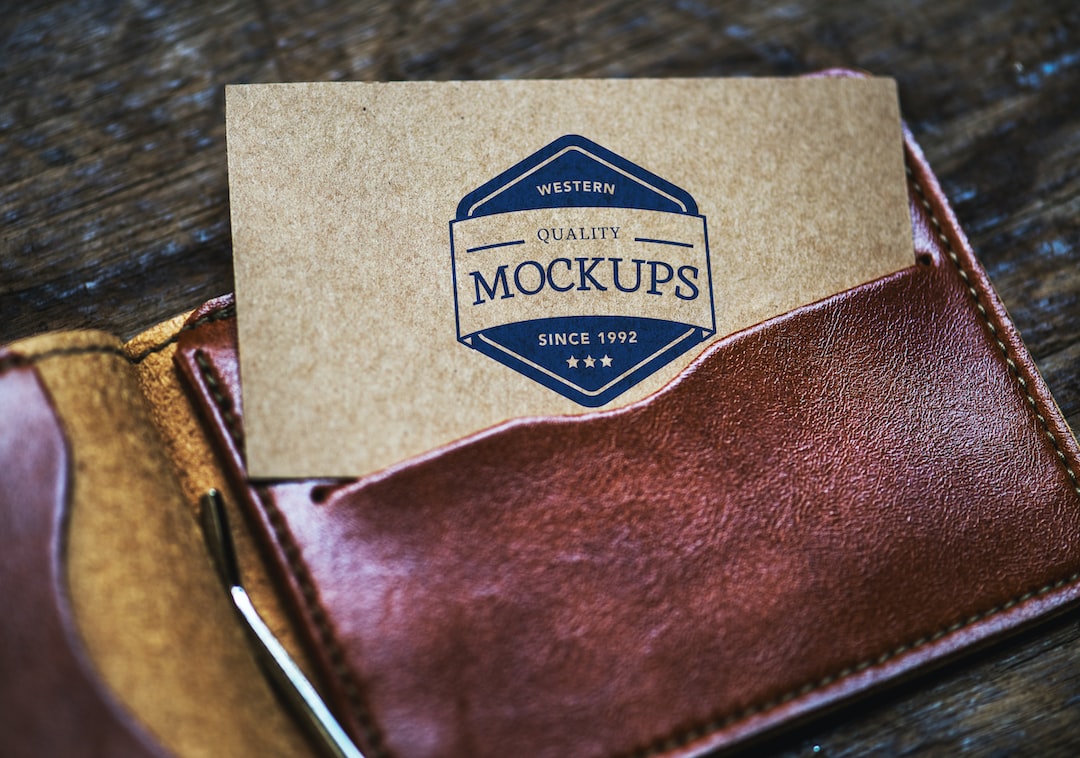 Remember the times you knew alot about unit testing but would never think of actually seeing your precious models as units? Well, times changed and nowadays I really enjoy the good feeling of knowing that a 100% BPM testcoverage is relatively easy to achieve. A very developer friendly way to